Cabin John Goes to the Dogs, Cats and Rabbits During Pandemic

Like the rest of the country, the pandemic has prompted residents of Cabin John to adopt dogs, cats, and other pets. Here are some of the furry friends that have joined families in the neighborhood over the past year. 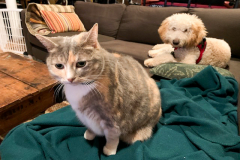 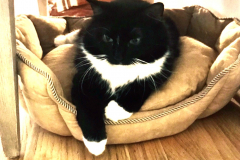 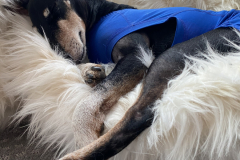 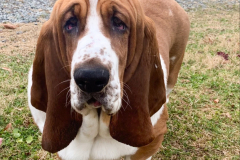 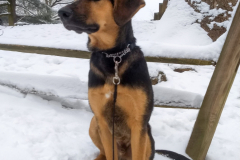 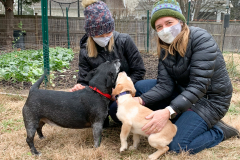 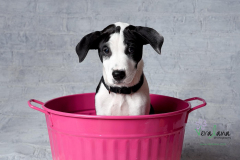 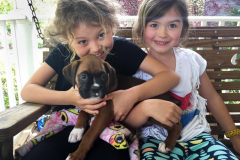 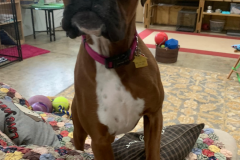 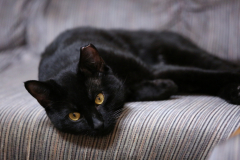